A group of scientists from Queen's University Belfast and the Max Planck Institute for solar system Research in Germany have turned exoplanet-hunting on its head, in a study that instead looks at how an alien observer might be able to detect Earth using our own methods. They find that at least nine exoplanets are ideally placed to observe transits of Earth, in a new work published in the journal Monthly Notices of the Royal Astronomical Society. 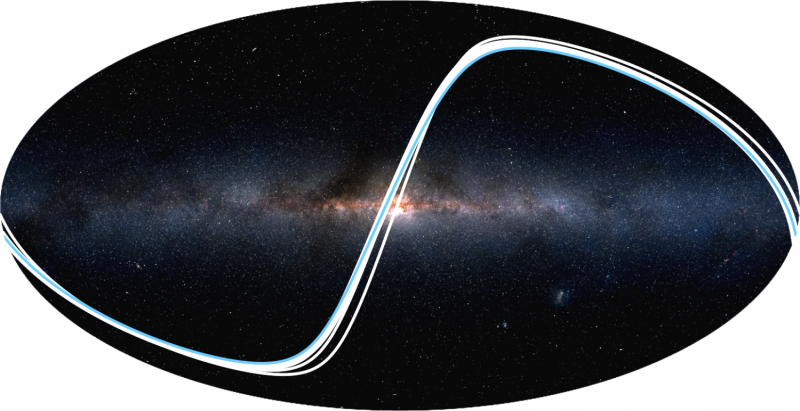 Wow! Great read, thanks for sharing!