Astronomers have found a new eclipsing binary system by analyzing archival survey data and conducting follow-up radial velocity measurements. The newly found binary, designated SDSSJ1156-0207, is composed of two M-dwarf stars orbiting each other at a relatively close distance. The finding is presented in a paper published December 24 on the arXiv pre-print repository. 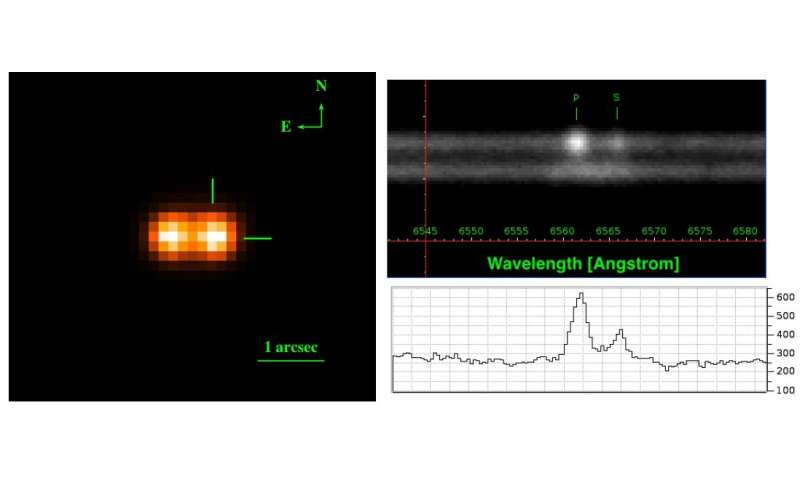