Parker Solar Probe: The Daredevil Spacecraft That Will Touch the Sun

Bringing some of the mysteries of the universe a little closer to home.
Post Reply
5 posts • Page 1 of 1

NASA will make an announcement about the agency’s first mission to fly directly into our sun’s atmosphere during an event at 11 a.m. EDT Wednesday, May 31, from the University of Chicago’s William Eckhardt Research Center Auditorium. The event will air live on NASA Television and the agency’s website.

The mission, Solar Probe Plus, is scheduled to launch in the summer of 2018. Placed in orbit within four million miles of the sun’s surface, and facing heat and radiation unlike any spacecraft in history, the spacecraft will explore the sun’s outer atmosphere and make critical observations that will answer decades-old questions about the physics of how stars work. The resulting data will improve forecasts of major space weather events that impact life on Earth, as well as satellites and astronauts in space. 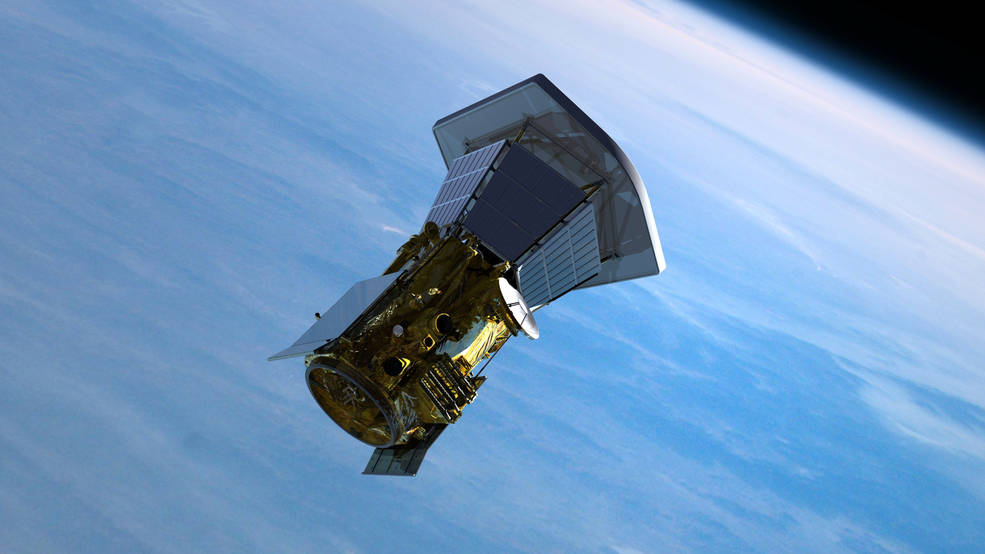 This illustrations depicts the Solar Probe Plus spacecraft leaving Earth, after separating from its launch vehicle and booster rocket, bound for the inner solar system and an unprecedented study of the Sun.

NASA’s Parker Solar Probe will be the first-ever mission to "touch" the sun. The spacecraft, about the size of a small car, will travel directly into the sun's atmosphere about 4 million miles from our star's surface. Launch is slated for summer 2018.

So I could not find the info about the launch and even if they continued to invest in this project, I think they just left it becouse they could not find anything easy enough to fly and hard enough not to melt.
Top

That is very interesting I know that NASA many times tried and announced that they are beginning a new project which will help to investigate and find out more about stars, and they will start to wilt the closest one which is the sun. But they never succeded and never proceeded to this project. They failed many times with the ships because when they came too close to it the ships started to get damaged, and even the solar panels would just explode and melt. I am not sure how many years they still need to make this possible.
Top
Post Reply
5 posts • Page 1 of 1