Please no posting pics of a sensitive nature.

Forum rules
Think ethics, the onus is on you to get permissions to post pics of others. Some readers will back away from third party photo's.
If the photo posted is a deceased person, please say so at the time the photo is posted. Post pics in moderation. Several picture posts over a month is fine but multiple pics in a short space of time will be treated as spam and deleted.

I always feel someone like my soulmate round me. My 3rs eye open amd I gof.power. idk what ur experiencing but I I know go wit.your.gut feeling
Top 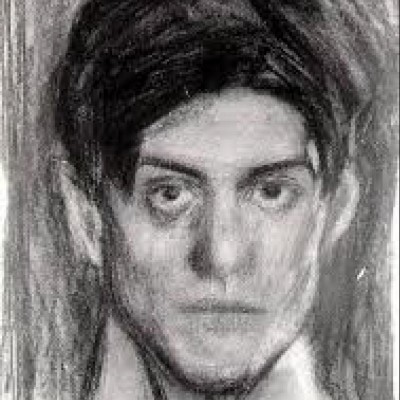 The photo is invisible.
Top

I'm not that experienced, and I did it without a photo, but I hope this is accurate.

It was a kid. It was a child. It was like a little pink light. It was an angel though. At first, I thought it was a fairy, but then it said "I'm an angel!" loudly. A female. Big, bright, blue eyes. Pink dress, brown hair, long. Sometimes it's an adult, other times it can be a child.

The first thing the angel said was "You're going to be in big trouble if you don't stop talking about people behind their backs!" it was kind of angry, but laughing.

The second thing was, it says it listens to you. When you cry, it's there. It's an angel, and there's other angels around too. Trust me, it loves you. And it's teasing you a lot.

I love you and I hope this helped. Jesus loves you too.
Top

I super appreciate it! I think I understand what you are saying for sure...
Top
Post Reply
5 posts • Page 1 of 1